One of our most defining films to date. Started as a simple documentary about the eight-feet tall skeleton of Charles Byrne, an Irish show giant who died in London in 1783. His bones are kept by the Hunterian Museum. Along the way we encountered Professor Márta Korbonits from Barts Hospital London and a number of pituitary giants from East Tyrone, in particular Brendan Holland. 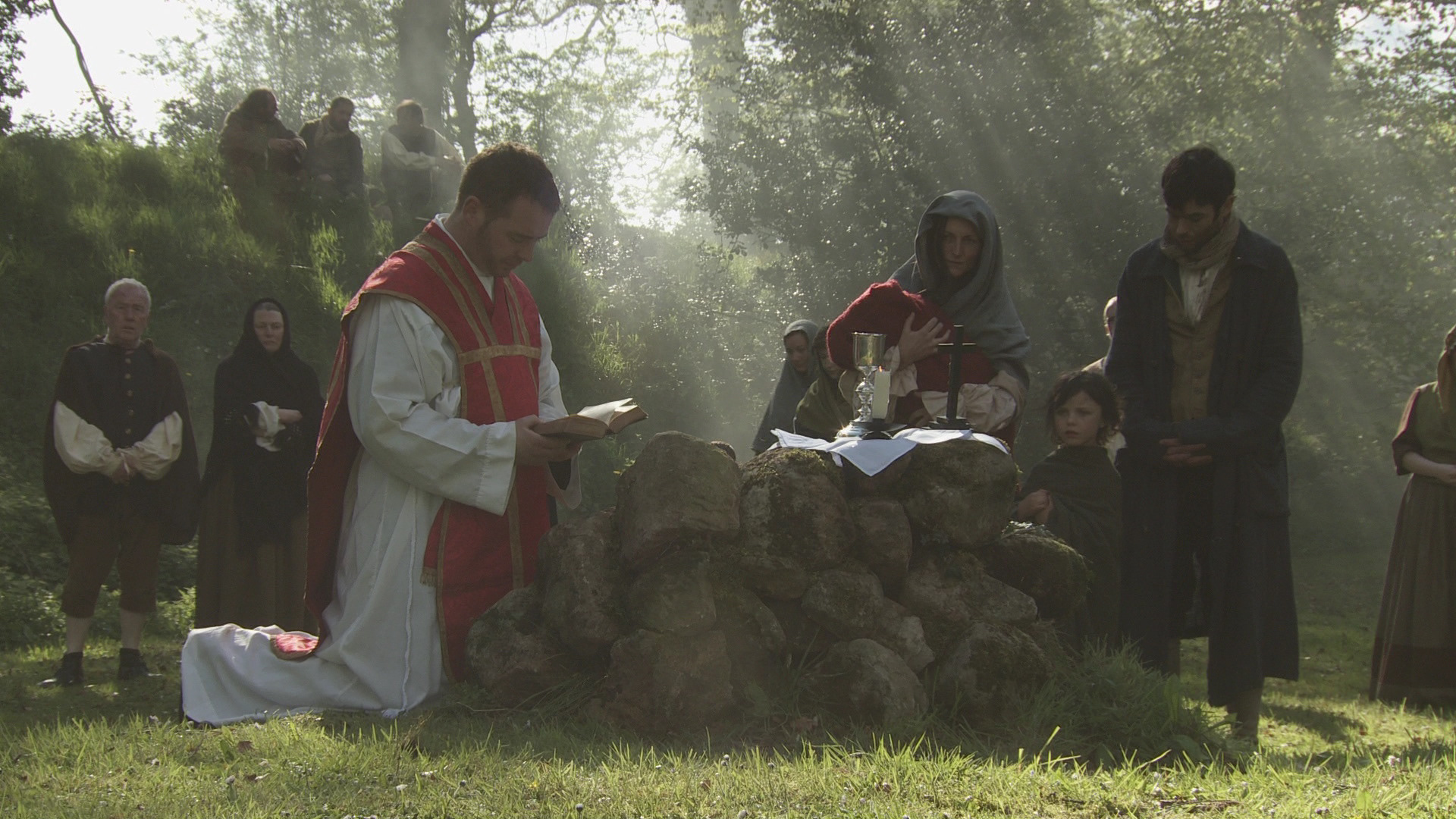 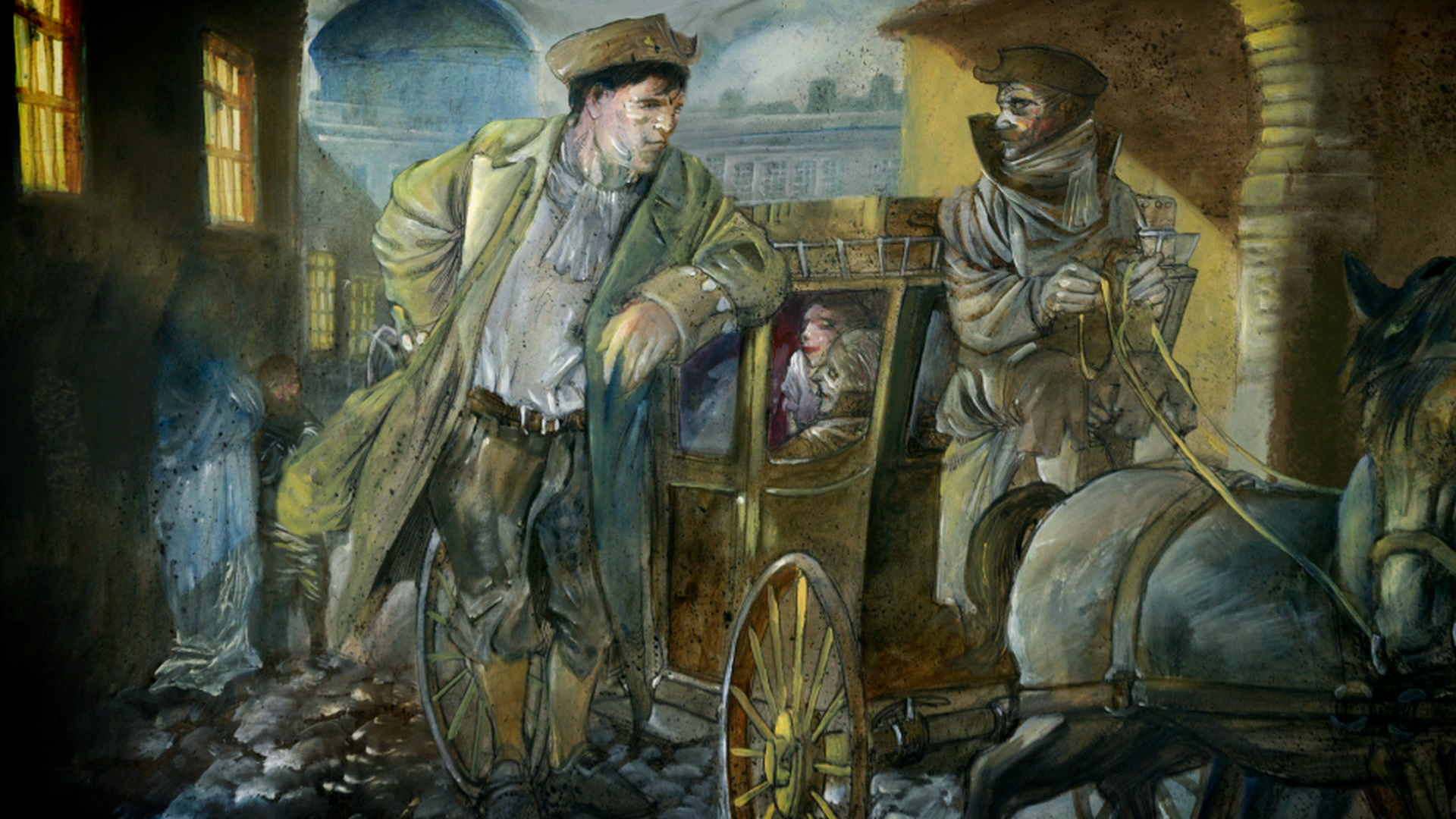 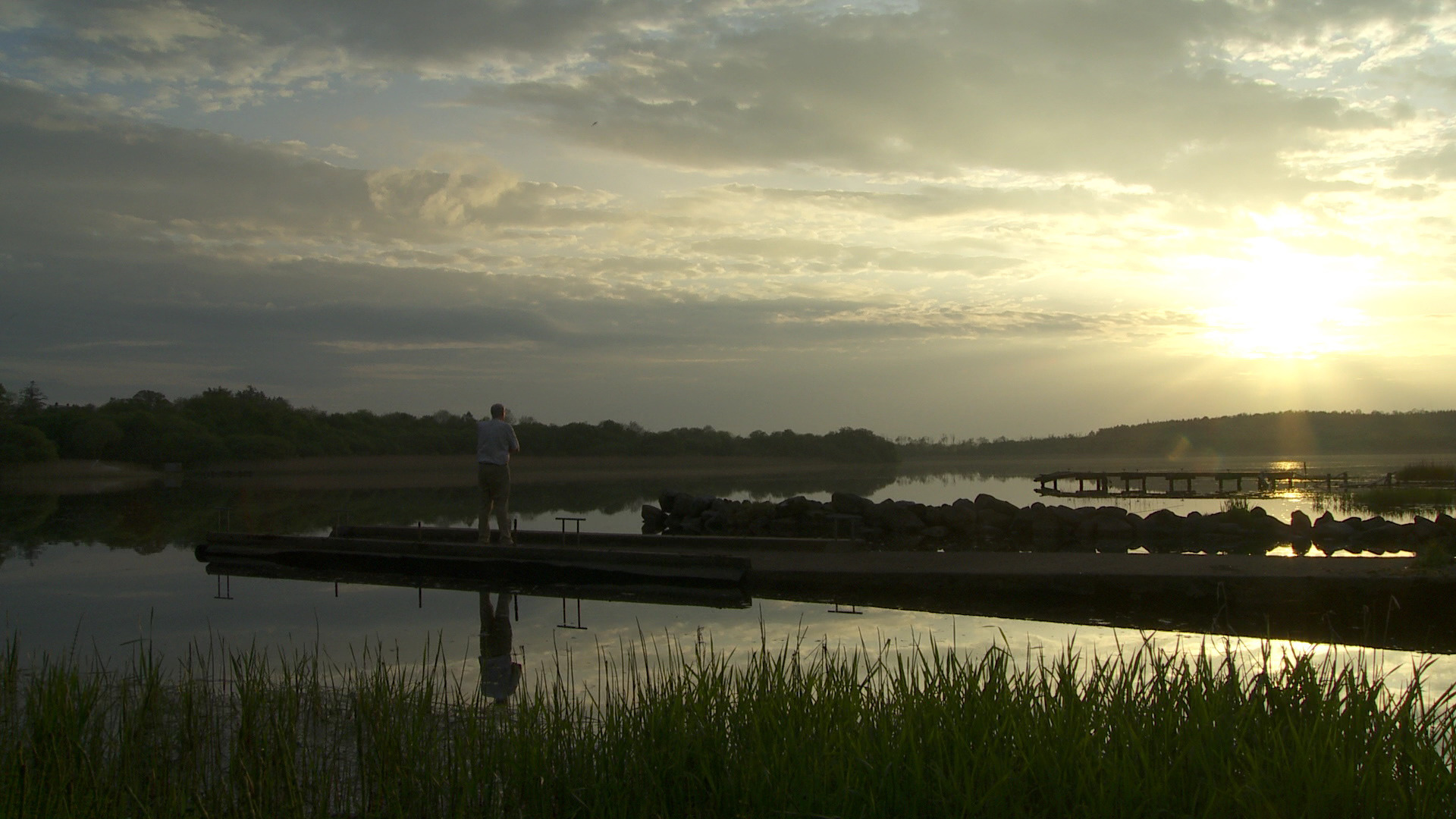 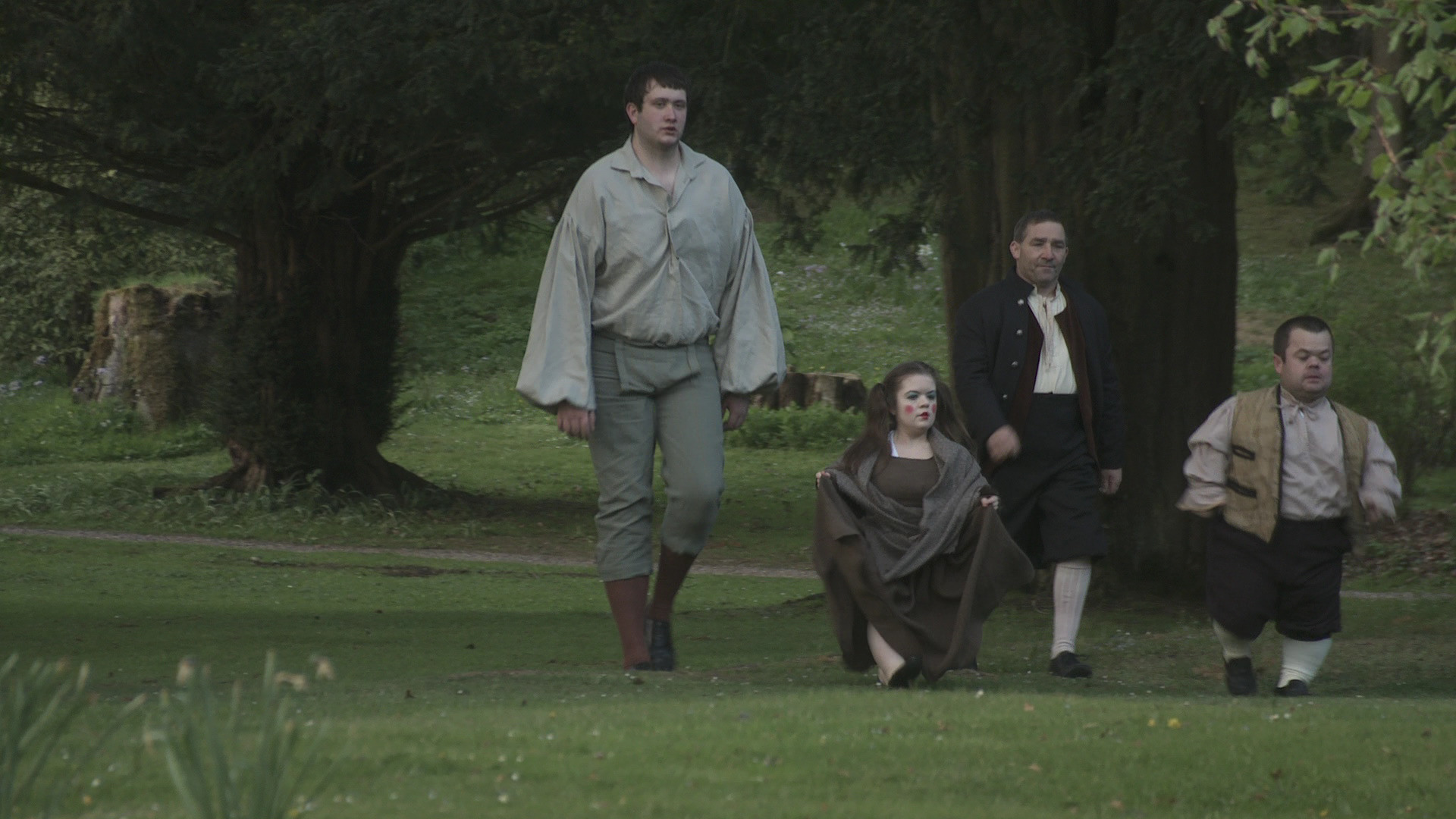 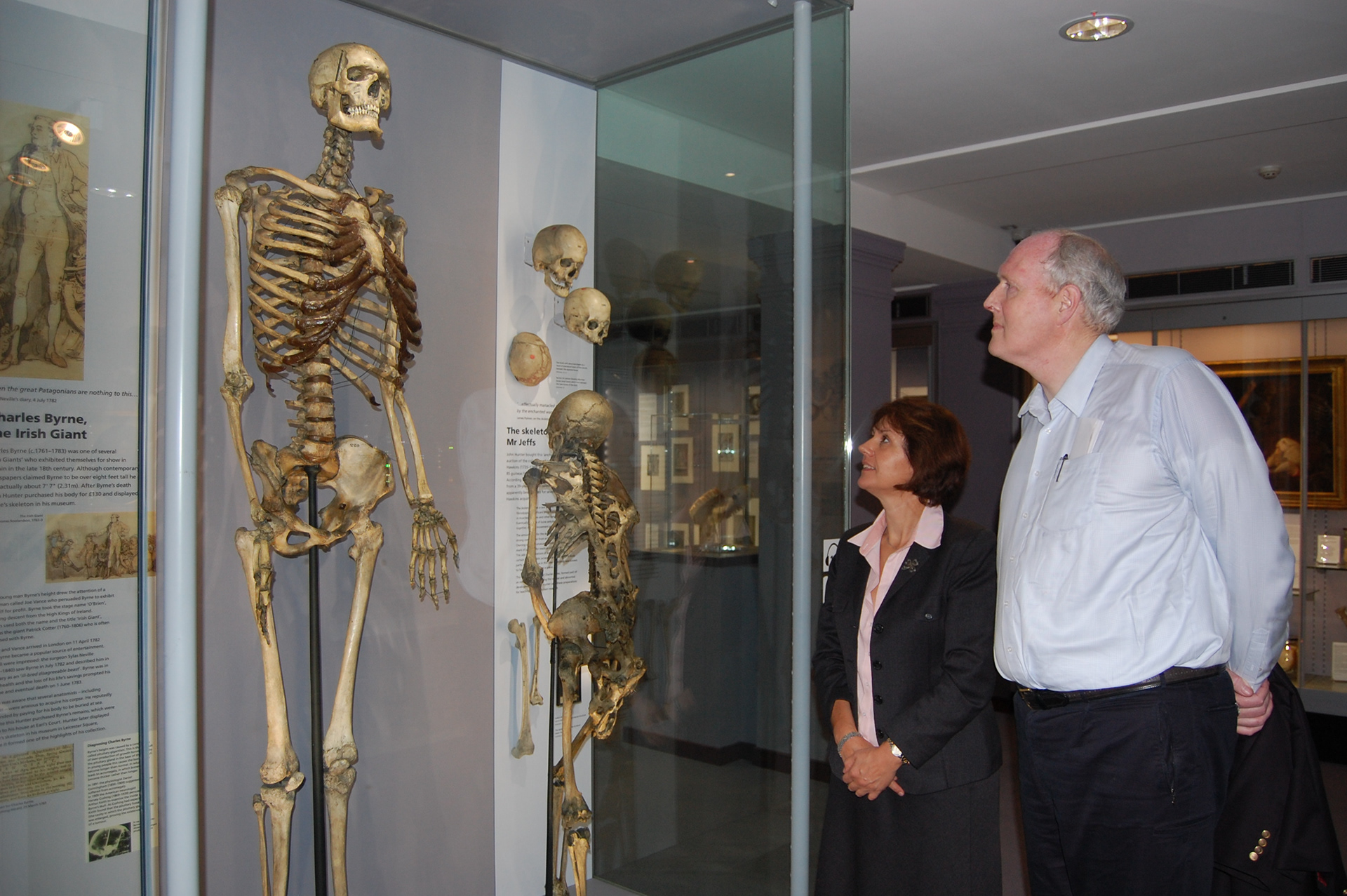 This three-way collaboration led to a published paper in the New England Medical Journal and also a BBC film. Professor Korbonits’ work showed that these Tyrone families shared a genetic mutation that led to the condition. The film explored the reality of living with gigantism and the connection between genetics and folklore. East Tyrone is an area strongly associated with giant folklore in Ireland, no doubt inspired by this one large extended family who quite likely are the tallest family to have ever lived.

My Life: Tajus the Kickboxer